You are here because

of what is about to happen, somebody changing her name to ZoOm, Horace Goldin cutting a metaphor in half, symmetry shimmering, more emails to follow;

of that conversation we once had on the street. You called it a cafe though. In fact it is a fat city1;

of these two pairs of 3D glasses you were wearing that night. “8D!” I said.

you thought that Darius Miksys’ childhood could be the best tool to re-engineer your own childhood or to restart it right away with new chances2;

Tulips&Roses transformed from a gallery in Brussels to a flying carpet with editorial capacity;

Spotted Raphael, the iridescent satellite of oO, is tweeting from the intersections of life and time. Trust me—it is spotless;

you came to the Hypnotic Show in Kassel summer  of 2012;

you are fact checking 2013, or are about to steal a cell phone;

1. This same approach to awareness is akin to what I call the ‘geunculus’, the way in which we map events, objects and surroundings that are close to us, or of which we have had a strong or repeated experience as being enlarged. It is the way we map our world and memories into our mind, just as our senses are mapped into the “homunculus”, a part of the brain that registers sensory inputs. If I think of my home and how it relates to my street and city, the door knob and key slot is actually quite huge, the door is big, the path leading to the street is smaller, the street on which I live is still smaller and the city itself spreads out even smaller, as my experience of it is less personal and less thorough.

2. Speaking of ‘contingency managers’. Beware of ideas that grow on you. Cactus-shaped experiences. Fully developed half-lines. Hairy divisions. Or better: a hairy fact with two legs. Being checked. Two countries growing on a wall. Myths, monsters, clocks, true feelings, pretty new dresses, dancing and all that. Yes, we have met already. 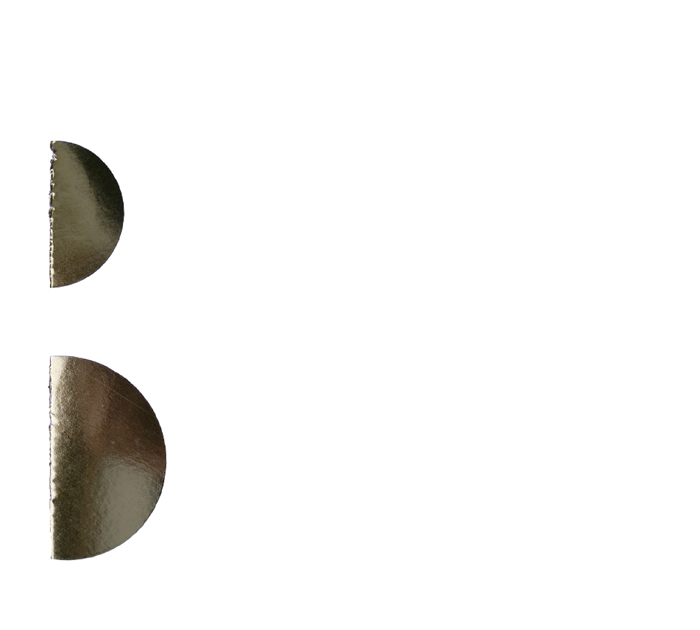 Horace Goldin, whirlwind illusionist
and inventor of “Sawing a Woman
in Half”, is dead

Horace Goldin, “whirlwind illusionist”, stage magician and creator of the world-famous magical illusion; “Woman Sawn in Half”, head of the mysterious “Society of Fractions, Middles and Halves”, maker of the controversial scent, “Chypre Noir” dies at age 56 in his home in London. Horace Goldin is survived by his only daughter, Nan.

Goldin passed yesterday evening in the smoking room of his world famous mansion “The Goldin House” in London a few minutes after reading aloud a seemingly coded letter to his company of friends, after which Goldin sat back in his chair and fell into a moment of slumber, from which he never woke, friends said. His final words are printed below (1).

These last words read aloud are suspected to be an ode to another Horace – Horace the Roman Lyricist, born 65 BC and died 8BC, author of famed works; “Ars Poetica”, “Odes”, “Satires”. He is the originator of the century traveled terms, “in medias res” and “ab ovo” from the verse, “Nor does he begin the Trojan War from the double egg, but always he hurries to the action, and snatches the listener into the middle of things. . . .” with whom Goldin had shared a mysterious life long relationship.

The relationship of Horace and Horace was ever a subject of great debate during his lifetime. Some would have it that the Roman would appear to Goldin in his dreams; yet others that they were intimately involved in another time, and some that merely the relationship was born of mirrored preoccupations over the centuries. The meaning of his last words are yet to be deciphered. It is said, however, that Horace Goldin took his name from Horace the Roman, at the age of 15, and it is suspected that Goldin chose to pass yesterday evening in homage. Horace the Roman Lyric Poet died at the age of 56, the age Horace Goldin turned this year.

The medical cause of Goldin’s untimely passing remains unknown, appearing, at first, an illusion; a trick this time of conjuring words. A surprise, it seems, for all those who followed Goldin. For he was an illusionist best known for performing tricks in the silence of words, replacing them with music and an intoxicating smell of perfume.

Born Hyman Elias Goldstein in Vilnius, 17th December 1873, Horace Goldin emigrated at age 16 to North America, to Nashville Tennessee. From there he began his career in magic which lead him from city to city, state to state, to England, Europe and Asia, destined to become one of the world’s leading illusionists and to perform in the company of Kings and Queens, receiving royal pins from the King of Siam, King George V, the Queen of Saxony, to King Edward VII, such that he was referred to as “The Royal Illusionist”.

Among Goldin’s best known achievements is his world famous trick, “A Woman Sawn in Half”, also known as “Vivi section”, “The Great Divide” and “The Bloodless Surgery”. Goldin famously fought in courts to patent this trick under his name, finally succeeding in 1923 when he registered it under a US patent (2). Later in life the advertising campaign for Camel cigarettes called, “Its More Fun to Know” framed in response to the title of Goldin’s autobiography, “Its Fun to be Fooled” revealed the technical secrets to Horace Goldin’s “Woman Sawn in Half”. 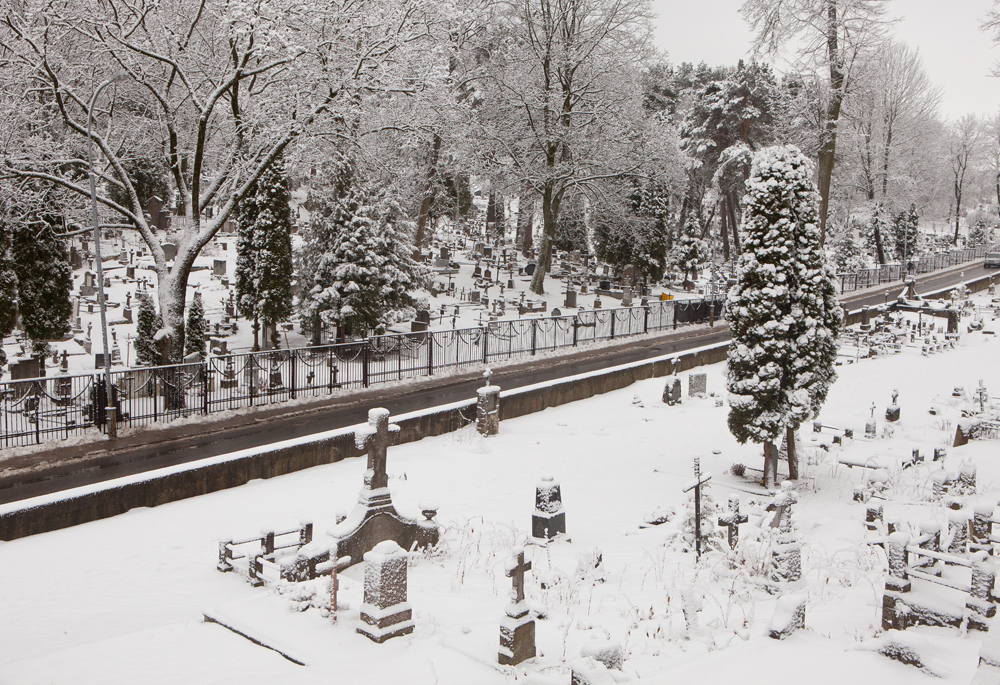 He lost the patent battle against the campaign. Faivovich & Goldberg, the Argentinian artist duo of Lithuanian descent, will look into the case soon. Goldin was also well known for his early rendition of “Egg in a Basket”(3), which initially brought him fame, and an illusion rumored to conceal soldiers in battle from their combatants in the field, which he was to sell to the United States’ Department of Defense. It is yet unknown whether this transaction was ever sealed.

Lesser known to the world was the life of Goldin offstage. The history of Goldin’s illusions come from his stutter which was born from a fall from the wall of a well at an early age. Horace Goldin hosted at his mansion, the ‘Goldin House’, a society known as the “Society of Fractions, Middles and Halves”.

Goldin described the society as a clandestine literary society of stutters. The “Society of Fractions, Middles and Halves”, he said, was a group originally founded by Horace the Roman, also a stutterer concealed, during his lifetime. They have continued as a roving group through the centuries. As the head of the society during the last decades of his life, Horace Goldin has performed his illusions for Horace the Roman.

The society, which is composed of a series of writers, thinkers, doctors, performers, patients, and students over the ages, were committed to what they call, “the holiday produced in the space of a stutter”, and would perform in their different acts what are referred to as ‘surgeries’ to find and extract the elixir that arises from cracks, splits, fractions and ruptures of verbal and visual slippage.

Horace Goldin became head of the society when he discovered what he called the “caesura” in cracking a body in two with his illusion, “A Woman Sawn in Half”. He was the first to use the term ‘caesura’ in this context, which describes a space of pause within the crack of a picture, sentence or figure, the split at the middle of one body as two geographies from which a force rises. This “force” is said to carry a scent of chypre — an essence derived from releasing the excited space, wherein he found leisure and momentary refuge. The elixir has been considered by the society to be a sort of spice Melange, which when snuffed, would control passages of time. Goldin is quoted as saying, “The tops and bottoms of a woman unsawn are like grinding tectonic plates, that must be relieved with a saw to release and enjoy their elixir!” It is in relation to this that the strong scent that accompanied his performances was said to exist. A scent later sold on the market as “Chypre Noir” and which was the source of much controversy.

The society says that through these acts of forming Chypre Elixir in the splitting of bodies that Horace Goldin became lightening fast – a fast moving rhythmist. It is said that Horace the Roman had begun the society with the desire to “celebrate the caesura – where syllables fall like relics off the threshold of a crack and on its new rim is a new order of seeing built again, emerging from a shadowy hole”.

Respects can be paid at the Goldin House Chapel tomorrow
at 5 pm.

(1)  I will now leap in the hole for my other Horace/ who has lead me into the middle of things – / the vivisection into the flesh of my breaking sentence / at the caesura I created in many a body / the no man’s land/  the cavity of leisure in that jagged separation / that makes one unite with himself. / He had come to me in my dreams holding a Golden egg / and throwing it down a cave / I leapt into the cave / and in a knock on my nod in the black water /  birthed my stutter, and from that stutter / have formed my whirlwinds of doubles and speed / and out of that brought back a swan from shadows / to tackle my love, of multiples, halves and twos./ At the bottom of this hole I found the hidden egg, / the yoke that was stuck and dragged on my throat, / and in a bubble raised / burst the better yolk /and now it is time that together I and he / Horace and Horace will put double eggs together again / to pull out the O from the oo /  to become ourselves the Chypre swan.

(2)  The effect was as such: a woman would be placed in a box, legs and head protruding from either side; Goldin would then proceed to ask an assistant to aid him in sawing the box and woman in half, placing two metal plates in place of the cut, and pulling the two halves of the body apart. This was later performed with a clear box such that the body could be seen. The sectioned woman would then be put together again and rise from the box in perfect health.

(3)  In which an egg was placed in a basket, and, after thorough inspection by all in attendance, would disappear, only to be produced again from the ear of the member of the audience.

Malak Helmy is an artist based in Cairo. 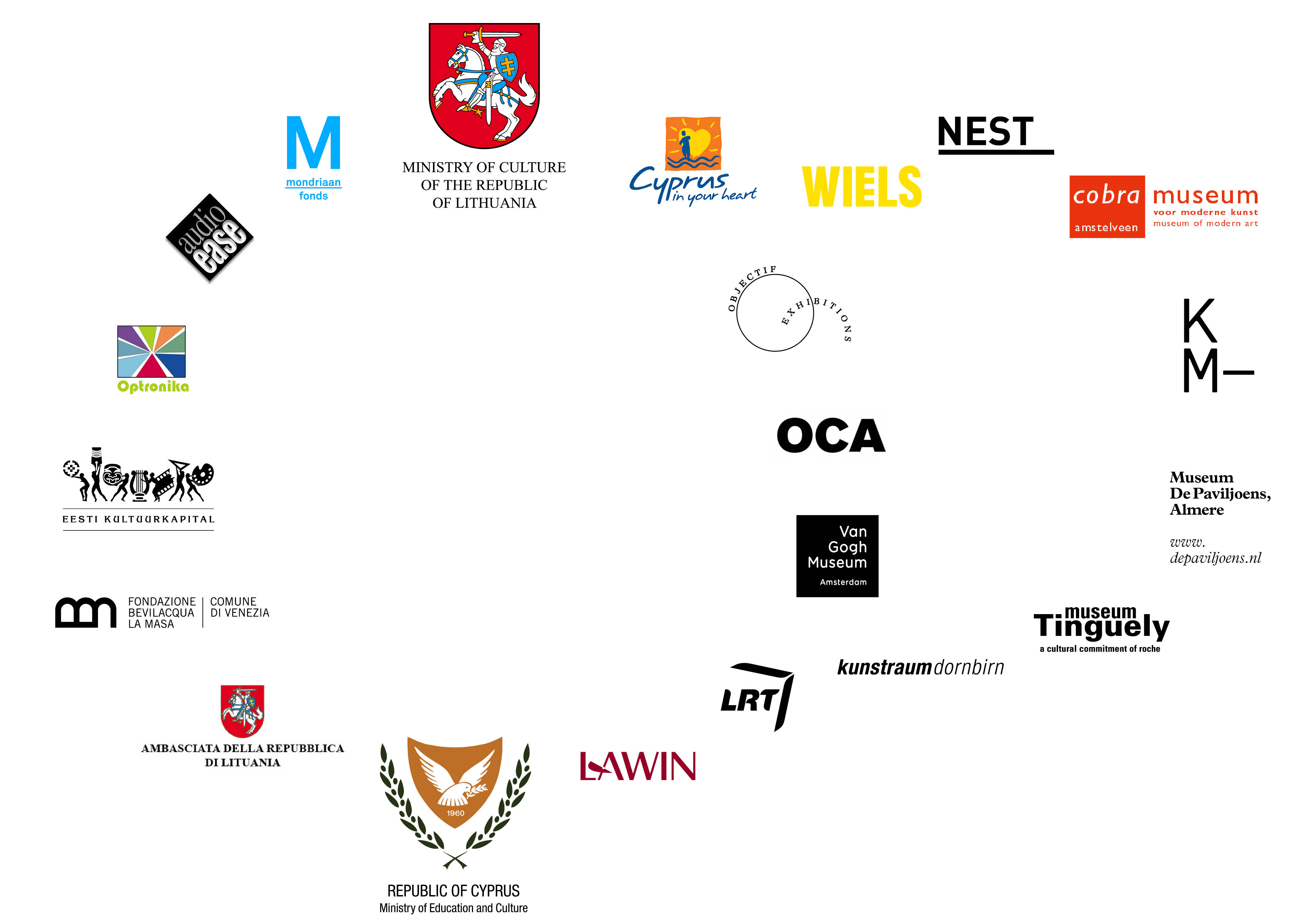